Taking to Twitter, the Congress chief questioned the Prime Minister’s desire to only embrace important people and not commoners.

On Sunday, the Congress mocked Prime Minister Modi by posting a video on Twitter, with a tagline ‘hugplomacy’, after he received his Israeli counterpart Benjamin Netanyahu at an airport here.

In the video, the Congress ridiculed Prime Minister Modi’s ways of hugging with several world leaders by describing them with comic tags along with gifs. 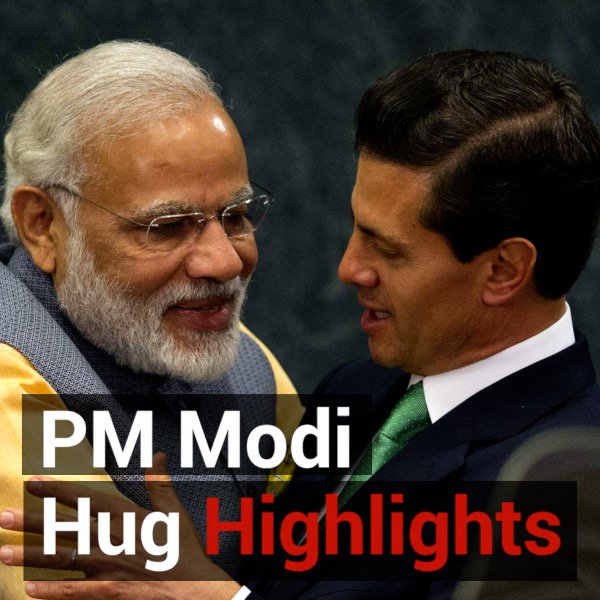 The Israeli premier Benjamin Netanyahu was accompanied by his wife Sara and a 130-member delegation from various sectors, including cyber, agriculture and defence to India last week.

ABOUT THE OPEN VIEW NEWS PORTAL